×
Did you know that Comet exists in a US version as well?
Go to Comet America

This website is using cookie files for provision of services, personalization of advertising and for analysing of visit rate.
By using this site you agree to our use of cookies. More information

The Cairn of Peace Memorial

Restoration of the interior of the chapel and treatment of the outer cloak of the chapel
The project deals with measurement and regulation of microclimate - conservation temperature and ventilation in all parts of the building.

The system of measurement and control is provided by two COMET MS6D control panels. Measuring and control panels will ensure both permanent recording of measured values ​​from individual sensors as well as control of partial control of floor and wall tempering and actuation of actuators for interior flaps as well as in outer distances.
By comparing the calculated dew point values ​​in the interior and the surface temperature values ​​in the plaster structure of tempered surfaces, the tempering will be controlled. The combination of temperature control and ventilation of the memorial space will ensure optimization of the microclimate in space.

Temperature, temperature and humidity sensors are connected to two MS6D RS485 serial lines, the binary input of the PBX is connected to a SD280 fire detector located in the dome's dome. The control panels are equipped with Ethernet interfaces, for remote connection to the switchboards. Control elements (ventilation actuators and individual segments of heated areas) are controlled by the relay boards that control the MS6D control panel. The MaR is completely interwoven with other technologies

The memorial was built to honour the victims of Napoleon’s victorious battle near Austerlitz (“Slavkov“ in Czech; fought on 2 December 1805) from the initiative of Priest A. Slovák, as a realization of his idea to make a pious "place of light" from the centre of a one-time battlefield - memento of the wars. Now it is the dominant feature and natural centre of the Austerlitz battlefield as a protected battlefield zone.

At the renovated Museum adjoining the Memorial, visitors can view an unconventionally conceived multimedia exhibition devoted to “THE BATTLE OF THE THREE EMPERORS. SLAVKOV / AUSTERLITZ 1805“ and a novel exposition entitled “AUSTERLITZ PHENOMENON“ which presents the “second life" of the battle. In conclusion of the re-enactment events on the Battle’s anniversary held every year at the end of November and the beginning of December, remembrance ceremonies take place in the Memorial’s premises to honour its victims. 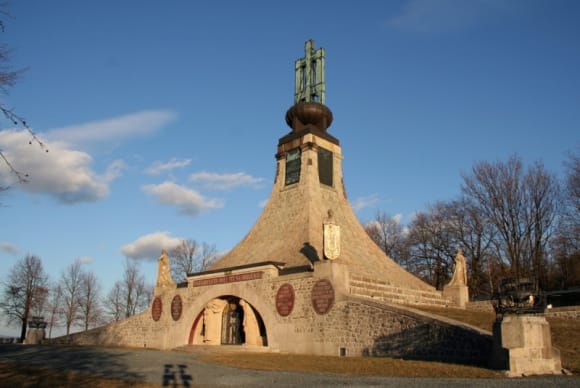 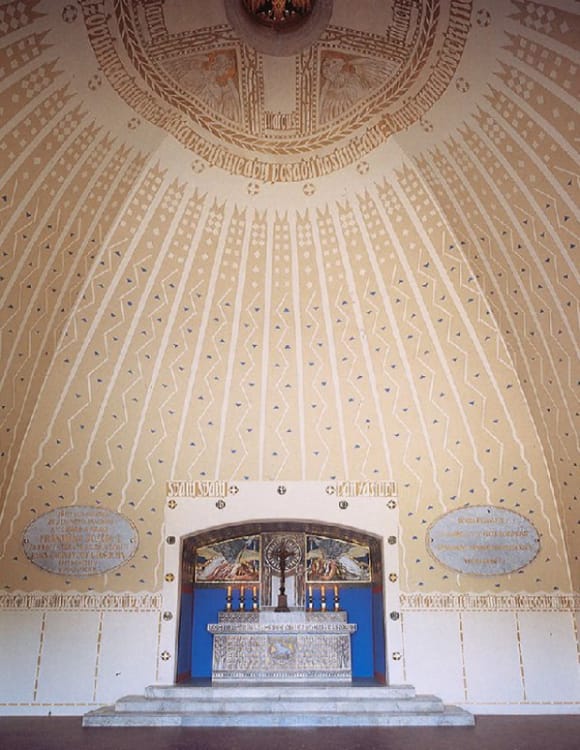 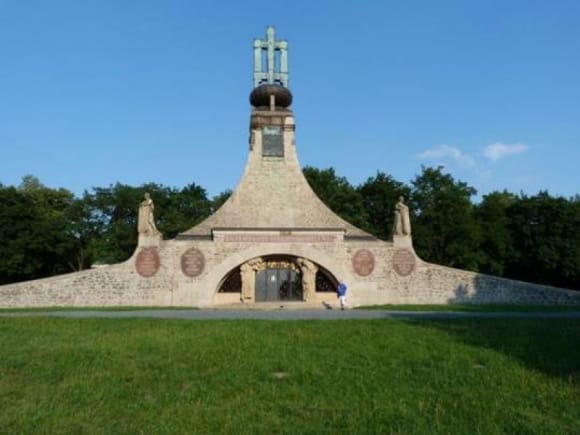 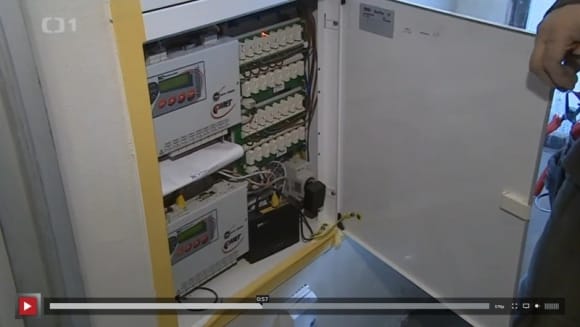 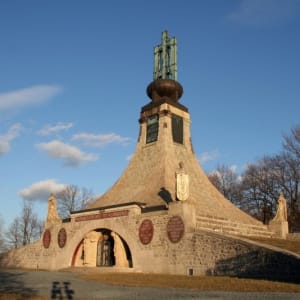 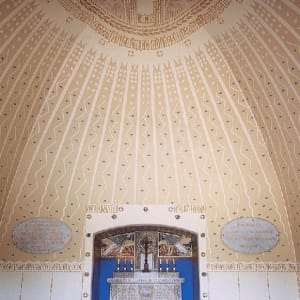 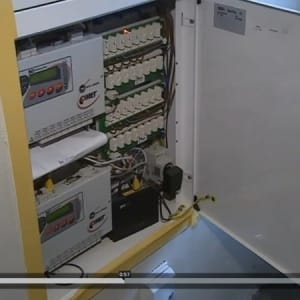